How Do You Identify?

So, I needed to learn a painful lesson about a population within those professing Christianity.  I was naïve and unsuspecting, so the sting of the teaching provoked my soul to weep.  Dazed and confused, it took a committed period of time which I devoted to prayer, listened to my Father’s instruction, and surrendered to a building of thicker skin around a softer heart.  Have you ever been disappointed by the intentional acts of fellow Christians?  How did you react?  Have you healed? 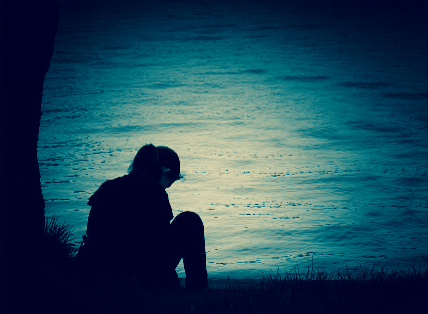 “Then the owner of the vineyard said, ‘What shall I do?  I will send my son, whom I love; perhaps they will respect him.’  “But when the tenants saw him, they talked the matter over. ‘This is the heir,’ they said.  ‘Let’s kill him, and the inheritance will be ours.’  So they threw him out of the vineyard and killed him….  —Luke 20:13-15

I remember earlier this year, I attended a meeting.  I knew I could not stay for its entirety, but I wanted to obtain some information about the organization to determine if I would join or not.  I quietly sat in the back of the room as to not cause a distraction upon my exit.  The next day, I received a call from the organization’s President (whom I did not know prior).  In our conversation she said, very matter-of-factually, “No, you can’t slip in and out of places.  No matter how quiet you think you are, people know you and your presence means something.”  Really?

Although I have not joined that organization, the words of its President have stuck with me.  Truth is, even dim light shines.  One’s eye is naturally and supernaturally drawn to Light, no matter the intensity.  Light radiates without exception.  This, I needed to be one with.

If you are like me, you only want to be where God wants you.  Sometimes I am sent to comfortable surroundings; Other times the environments feel undeniably unpleasant.  As long as I believe I am where God wants me, however, I am assured.  In each of these environments, oftentimes I discover that I am not the only one with beliefs founded in Christ.  Interestingly, there was a time when I would make assumptions of kinship if I was aware that another Brother or Sister was present.  I have since learned that such expectations are not always mutual. 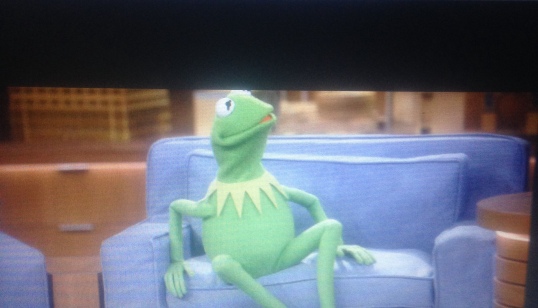 Jealousy is a powerful emotion, one consumed by some who profess Christianity.  I am not sure how often this is addressed, but a silence on the subject is devastating.  People will submit (at least in practice) to being under a Greater Authority.  They will agree that they and you are under the same Authority.  They will discern that you are working in accordance to that Authority.  Then, they will plot ways to put out your Light, i.e. to kill you (spiritually).  Their jealousy has been stirred.  You become their target, their threat because you have been sent and are working according to His will and way.  Yes, YOU!  Their Brother.  Their Sister.  Sadly, they do not  identify with you as Family.  A shared faith seems to mean nothing.  Agape love, what’s that?  Sheep or wolf?  Remember this, the enemy seeks to kill, steal, and destroy.  How do you identify?